In December, the Open Technology Fund continued to both receive a large number of support requests and to support a diverse portfolio of Internet freedom projects and fellows addressing Internet censorship and surveillance threats in closed societies around the world. This month, OTF began reviewing the 124 concept notes received during the January 1 round. The Information Controls Fellowship Program (ICFP) also began accepting applications for its next cohort of fellows, with a final deadline of February 24, 2019. Click here to learn more about the ICFP program and access the application.

Every month, OTF publishes a report recapping the most notable highlights and achievements from OTF’s supported projects and fell… 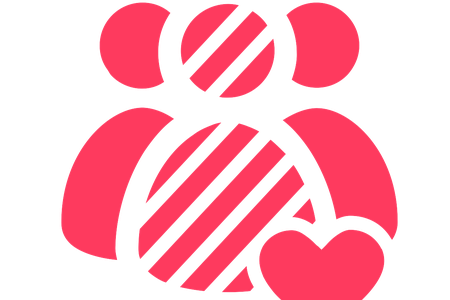 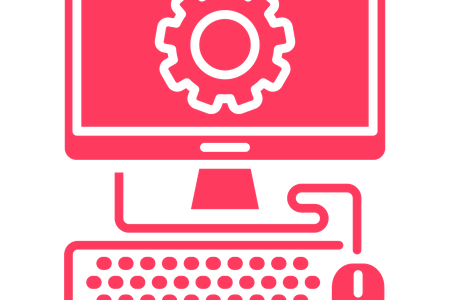