OTF relies on the country or geography being focused on to make funding determinations. This post seeks to clarify and highlight the ongoing opportunities for support to a wide range of potential candidates.

OTF’s application guide encourages potential applicants to work “on projects that will directly benefit those living in the world’s most oppressive censorship and surveillance environments” This has been a longstanding approach with OTF’s 2013 annual report stating it had a goal “to support Internet freedom in repressive societies worldwide” While this offered the opportunity to support projects focused on many different countries, terms like oppressive and repressive are subjective and can be difficult to pin down.

In addition, these terms are constantly evolving. Both in terms of the nature of the tactics being relied on and the countries where they may be occurring. The result of this was that an applicant needed to demonstrate how their project was focused on places where this description applied in order to be successful. The problem with this approach is that focusing on a fixed point in time does not capture trend lines over time.

The 2022 Freedom on the Net report was recently released and made a point of highlighting ‘Swing States’ or countries that “oscillated between protecting and undermining human rights online.” As the report notes, the future of digital freedom in these places is critical to stem the tide of countries going down the path of repression and surveillance. Looking at these reports over the past decade, one can quickly see how many countries were considered healthy then and have subsequently been in a downward trajectory for protecting people’s rights online. This comes as no surprise to longstanding observers following the underlying issue areas.

Furthermore, an increasingly large body of research data has been developed in recent years allowing for more robust analysis of the extent digital freedom is under growing threat. This includes OTF supported projects such as OONI, Netalitica, App Store Censorship and IODA. Furthermore, the Information Controls Fellowship Program, which is currently accepting applicants, has long supported individual researchers seeking to detect and document the extent of network interference and surveillance in a specific country or region. These have included many areas subjected to creeping and escalated tactics including in Malaysia, Manipur, Myanmar, Crimea, Azerbaijan, Kyrgyzstan, Ecuador and Kenya. Other fellowships were not focused on a single geographic area, instead tracking the acquisition of certain technology related to government executed blocking and spying such as spyware or network equipment. 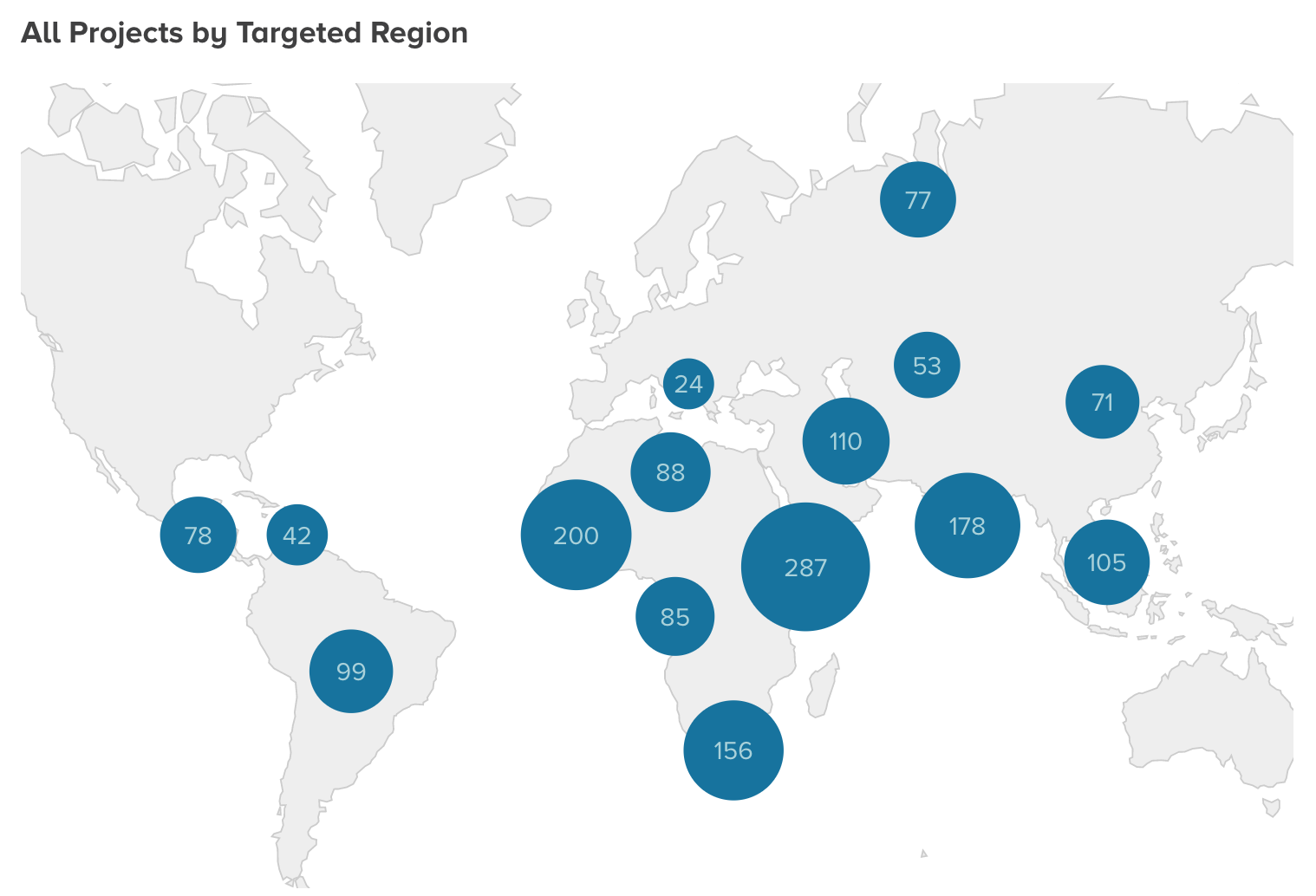 Despite significant advances in assisting people exposed to this creep of repressive tactics, there is a clear need to stop these trends at earlier stages, before the most repressive approaches are in full public view. This is especially true in the context of chilling effects or the extent users reduce their willingness to communicate openly due to fear of repercussions. Many times this comes in the form of vague laws or rules that make it difficult to know if they are being violated. OTF supported research has also helped to document the numerous tactics employed against diaspora communities with the goal of instilling fear in order to keep them silent. Given OTF began its operations in 2012, there are, unfortunately, far too many instances of where this has occurred. Nonetheless, it is worth highlighting a small subset and the associated drop in their Freedom on the Net score that occurred over the last decade:

Recognizing this troubling dynamic, OTF would like to encourage those that are working to prevent a government from advancing to a highly repressive environment to apply. While the scores offered by the Freedom on the Net report help provide broad insight into the activities of a country, they may not always reflect targeted surveillance or specific censorship threats that are being on a particular segment of society. These instances are also areas that OTF seeks to assist in shedding more light. Furthermore, OTF’s recent budget increase has resulted in a greater ability to support projects focused on a wider range of information control tactics. Where harm can be demonstrated, in the context of government rather private actor driven, whether hidden or apparent, OTF is prepared to help. Furthermore, where the contours of this repression are not well defined, it is important to have dedicated resources monitoring and documenting the creep towards digital authoritarianism.

As a reflection of this priority, OTF is increasing its focus on research projects that track these developments in individual countries or regions where government actors are working to limit the digital freedoms of its citizens. Those with ideas on ways to document and combat these developments should consider taking advantage of the open application window for the Information Controls Fellowship Program. The window will be open until February 20, 2023. For those with a bigger project idea or who are unable to meet this deadline, consider applying to the Internet Freedom Fund.