In November, the Open Technology Fund announced its new organizational status as an independent non-profit corporation, becoming the first-ever USAGM grantee dedicated to protecting human rights by combating online censorship and advancing Internet freedom worldwide. Also this month, OTF hosted its annual Summit, bringing together a subset of OTF’s actively supported projects, fellows, and service providers for a two-day event that encourages new connections and instigates new collaborations among the Internet freedom community. The OTF team also continued reviewing and responding to the more than 200 concept notes received during the November 1 round, while also accepting applications for the upcoming January 1 round. 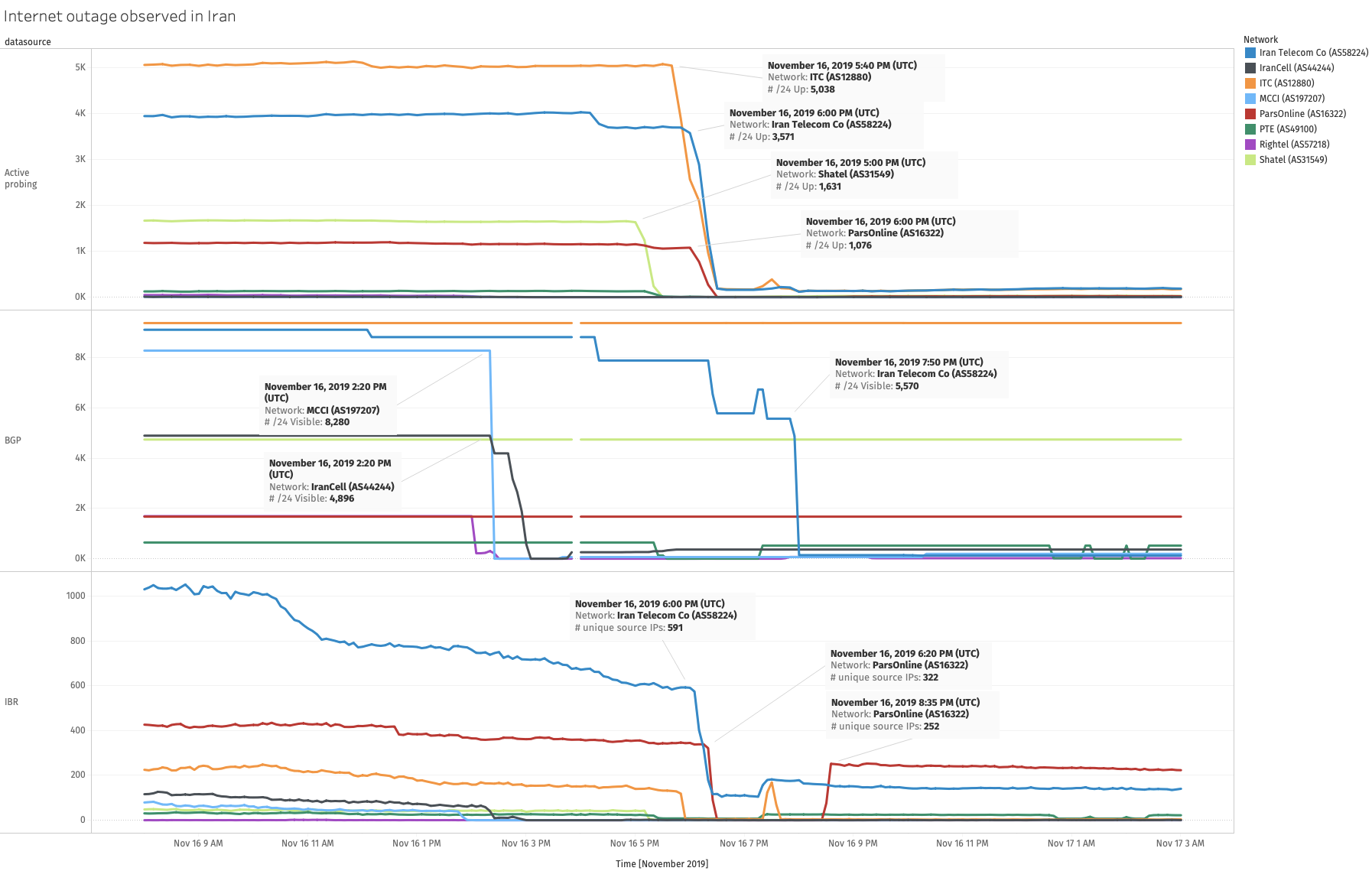