In February, OTF continued reviewing and responding to the 95 concept notes submitted during the January 1 round for the Internet Freedom and Core Infrastructure Funds, while also now reviewing the 129 concept notes submitted during the March 1 round. In addition, the OTF team is now reviewing the 7 concept notes received for the Technology at Scale Fund’s first-ever round solicitation. The Technology at Scale Fund is OTF’s newest fund which will support mature internet freedom technologies that directly serve USAGM entities. Also under review are the 40 applications received for the next cohort of the Information Controls Fellowship Program (ICFP). Also this month, OTF CEO Libby Liu authored an op-ed discussing how the U.S. “…and its allies must act together to protect the internet as a democratic space for free expression and human dignity,” including through efforts like OTF.

Select news collected by OTF from the month of February 2020 - Get the full feed by signing up to receive the OTF newsletter or follow us on Twitter @opentechfund.

As a Senior Information Controls Fellow, Marcus worked with Hivos to investigate digital threats against diaspora activists from … 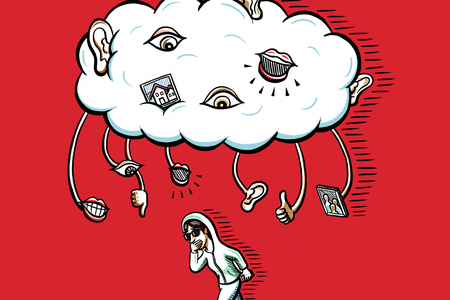