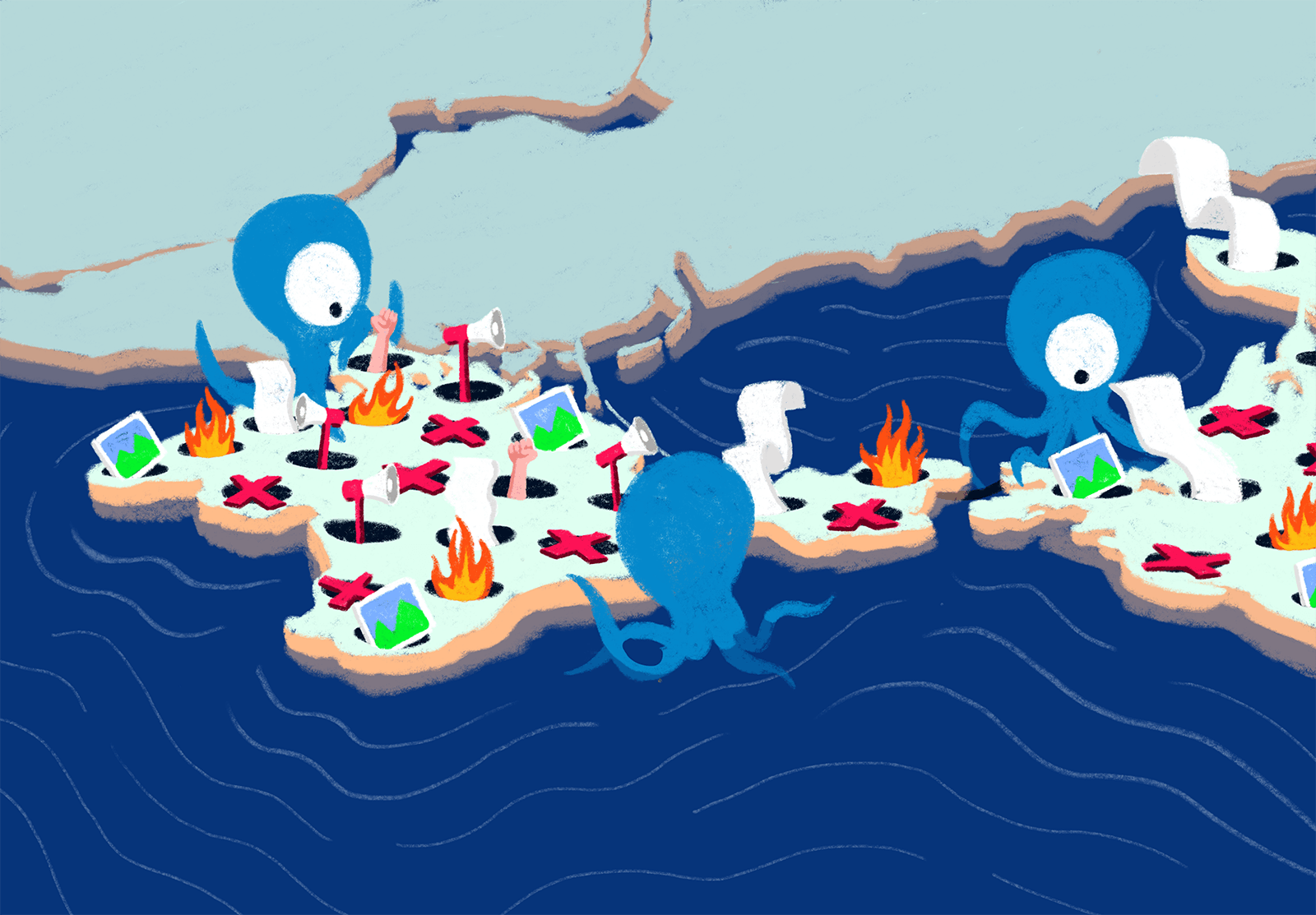 Russia’s annexation of Crimea in 2014 heralded the arrival of increased information controls in the region. In the years that followed, the blacklisting of online platforms for political dissidents, critical media, minority groups, and human rights organizations became commonplace. The 2018 Russian presidential elections therefore presented an excellent opportunity for Information Controls Fellowship Program (ICFP) fellows Igor Valentovitch and Ksenia Ermoshina to measure Internet censorship in the disputed area. Given that online content had been blocked in certain countries of the Commonwealth of Independent States during periods of elections and social unrest, would critical platforms in Russia and Crimea be blocked during this key political event? If so, to what degree?

To answer these and other important questions, Igor and Ksenia set about mobilizing volunteers and researchers on the ground as part of a large-scale measurement experiment examining the accessibility of critical and liberal platforms in both territories. This motivated group of individuals conducted extensive network measurements with the help of OONI Probes, determining if websites were accessible and, if not, how access to them was being blocked. In addition, interviews were held with key affected individuals and Internet service providers (ISPs) to provide context on how online censorship was being experienced in-country.

Hundreds of thousands of connectivity tests were conducted in February, March, and April of 2018. With the help of the OONI team, the collected data were then extracted from OONI Explorer and analyzed to assess filtering impacts and methods. Contrary to the fellows’ hypothesis, this analysis revealed the presidential election did not significantly impact the use of information controls in the region. Platforms that were blocked before the elections remained inaccessible throughout, and no additional websites (of the ones tested in the study) were determined to be blocked specifically for the elections.

Despite these results, the study nonetheless provided valuable insight into localized practices of Internet censorship in a disputed area. Results from the connectivity tests established that online censorship is experienced differently within—and between— Russia and Crimea. The evidence collected during the study revealed that both under-blocking and over-blocking of critical content occurs in these territories. By probing the accessibility of blacklisted platforms for political dissidents, critical media, minority groups, and human rights organizations, Igor and Ksenia were able to determine that many of these domains remained accessible on select networks in both regions—despite the fact that they should have been blocked uniformly across the board. Yet in other instances, the data revealed that certain ISPs in Russia and Crimea were blocking access to critical platforms and websites that were not blacklisted by the Russian telecommunications authority, Roskomnadzor. This tendency to over-block resources was found to be more pronounced in Crimea. Although the over-blocking of liberal and critical content on the disputed peninsula is, in most cases, likely related to technical limitations experienced by local providers, certain cases were detected in which this over-blocking was likely a consequence of the deliberate actions of select ISPs who had been pressured by Crimean authorities to restrict access to local content.

A more in-depth explanation of Igor and Ksenia’s project is available here (pdf), and a full-length report detailing their findings will be forthcoming later this year.

As a Senior OTF fellow, Igor Valentovich worked with eQualit.ie to conduct a comparative research on the progress of information …

OONI Probe is free and open source software designed to measure internet censorship and other forms of network interference.