In December, OTF began reviewing the 95 concept notes submitted during the January 1 round for the Internet Freedom and Core Infrastructure Funds. In addition, the annual application window for the Information Controls Fellowship Program (ICFP) is now open, with a submission deadline of February 24, 2020; more details can be found here.

As a Senior Information Controls Fellow, Kris worked with the SFLC.in to investigate the politics behind internet shutdowns in In… 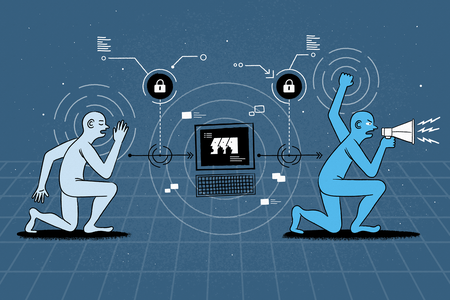