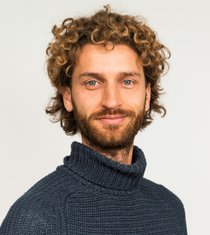 As an Information Controls Fellow, Kris will work with the Software Freedom Law Center to document the social and political circumstances that lead to an Internet shutdown in India - regularly a world leader in Internet shutdown events.

While India is the world’s largest democracy, year after year it also holds the dubious record of having the highest number of internet shutdowns worldwide. The project will explore the underlying legal framework, government motivations and the role of the private sector. The fellow's host organization, the Software Freedom Law Center, has played a leading role in documenting the hundreds of network shutdowns that have occurred in India through their on-the-ground network. Given the proliferation of shutdowns globally, this project will serve as a reference for all the advocates combating internet shutdowns