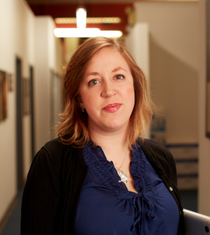 Jillian C. York is Director for International Freedom of Expression at the Electronic Frontier Foundation (EFF), where her work focuses on user rights, digital security, and Internet regulation.

She has written extensively on censorship and media in the Arab world, most recently contributing a chapter on the effects of WikiLeaks on the region to the volume Beyond WikiLeaks: Implications for the Future of Communications, Journalism and Society. She writes a column for Al Jazeera English and has written for publications including the Atlantic, Foreign Policy, CNN, and Slate. She is also a frequent public speaker, with recent appearances at South by Southwest, the Strasbourg World Forum on Democracy, and Mozilla Festival.